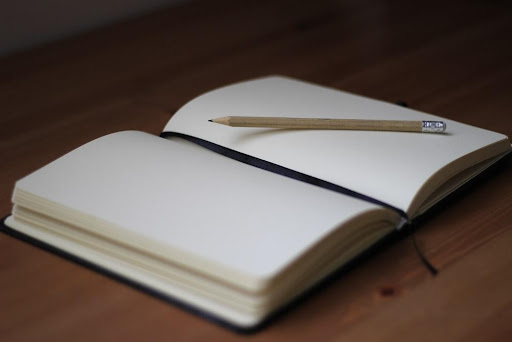 How to Develop the Hypothesis of a Text?

Writing a hypothesis is not easy, being able to think about them while you are doing your thesis, research paper, or other academic work is complicated and can make you lose a lot of time. This is because everything must be part of a whole and go in the same direction.

Luckily for you, professional writers from the EssayAssistant are going to explain everything you need to know about the hypothesis of a text.

What is a hypothesis?

Everything has a beginning, doesn’t it? So we are going to define what a hypothesis is and then explain how to make it.

The hypothesis of a text is an idea or assumption, which can always be refuted or confirmed. That is, you must have concrete evidence of its existence or support. It has to confirm something as true but not confirm it yet, since in that case, it would become a confirmed theory. Hypotheses help you to ask yourself why things happen, why they happen or exist, and countless other questions that may be obvious and redundant.

for you to make a hypothesis correctly in your essay or academic project, you will need to know and keep in mind the specific characteristics of the hypothesis, which are:

These four are the fundamental bases or pillars of the hypotheses that every researcher, or you if you become one, should always have engraved on fire in their preparation.

How to elaborate the hypothesis of a paper?

As we mentioned before, the pillars and characteristics before the elaboration of the hypothesis of the essay are fundamental. They are essential to be able to carry out research and scientific projects correctly and professionally.

Hypotheses must always be related to the theoretical and methodological framework of your research, and obviously to the topic. This is because the hypothesis is where you are going to state your research objectives and how you are going to do it. If the hypothesis of your text is not correctly written, its main objective will be modified and affected.

That is why we are going to explain the best way for you to approach and write the hypothesis of your text so that you do not have problems when the time comes to do it in your research project or thesis.

This is fundamental, you will not start with your hypothesis if you do not ask this question to yourself or better, to your project. The question has to be specific, focused on a particular topic, and with the possibility of open research on the topic it covers.

This is probably one of the most extensive parts of your hypothesis that you have to deal with, because yes, research takes a lot of time. Sources are important because they are going to back you up when you argue or refute certain topics. It is advisable to look for theories previously made, to draw your own conclusions from this material.

At this point, you will have to visualize the answer to the question you posed before, not conclusive or on paper and signed, but you will have a vague conception of the direction the project will take. Thanks to this you will be able to better define the theoretical framework of your research. You must always be clear about the variables you are studying and the relationship between them.

Formulation of the hypothesis of a text

Now, here you are going to write a possible answer to the question of the first step, it has to be concise and clear, without redundancies or doubts. This is necessary because you are going to use this as a basis to formulate what comes next.

This step is related to something that we mentioned before and that is fundamental: if you are going to make a hypothesis, it has to be testable and verifiable. You are going to check that the hypothesis of your text is correct and then write it. For that it needs to meet these characteristics:

You must constantly review all these points because the veracity and seriousness with which you approached the project will depend on it.

Options for the hypothesis of a text

You will realize that certain ways will surely help you to clearly identify how to correctly write the hypothesis of your text:

These are different ways in which you can approach the hypothesis of your research project or even use several hypotheses in it.

The final edition of the hypothesis

That you have reached this point is already a lot. Basically, it means that you know what it is to do the thesis of a text and you have mastered most of the features and basic points mentioned above. It is precisely those features that you are going to emphasize to model your academic project and make it look great.

If you still have difficulty with hypotheses even after reading this article, you can always contact an essay writing service and ask for help.