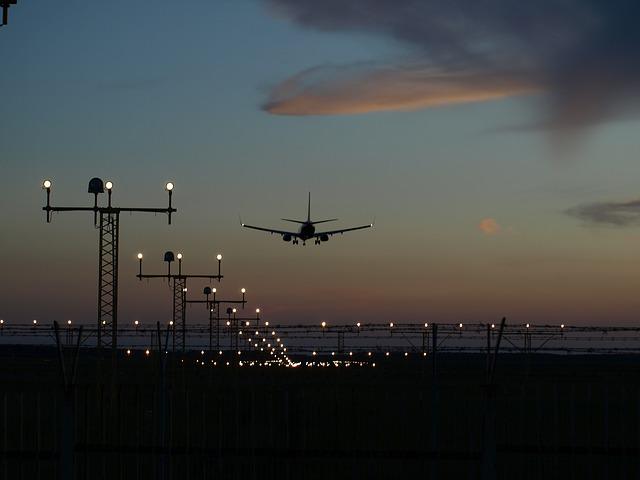 Aviation has come a long way since the Wright brothers first left the ground in the now infamous Wright Flyer all the way back in 1903 and flew a meagre 36 meters. We’ve come an enormously long way to modern day where airlines like Quantas are breaking ground with their latest “Project Sunrise” that sees direct flights over vast distances lasting about 18 hours in the air take place. The technology that goes into these aircraft to enable these flights are incredible feats of human engineering and technology. Here are just three of them.

They’re not exactly new, having existed on aircraft for a good while, but in terms of actual aviation and the efficiency of keeping aircraft in the sky, those shaped bits at the end of wings make all the difference. They help to mitigate the effects of wing tip vortexes — spirals of air that can make lift under the wings less efficient and affect aircraft behind each other. Adding these clever little wing tips makes a huge difference and not only saves on fuel, but also helps aircraft take off or land closer together and improving the efficiency of airport runways.

Particularly in general aviation, smaller aircraft have traditionally relied on, and many still rely on analogue gauges for all aspects of flying the aircraft. From altitude, speed and wing levelling we’ve seen banks of gauges to keep our aircraft flying perfectly. Even navigation was done with maps and manual visual cues. The chances of accidents and the need for an aviation accident lawyer might be avoided, however. Thanks to companies like Garmin, we’re seeing more entry level aircraft like the Cessna 172 fitted out with completely digital cockpits, known as glass cockpits. The Garmin G1000 can be found at home in many of these general aviation cockpits and provides not only aviation assistance, but also navigation too. Newer versions like the G3000 even add touch screen support.

For pure safety and a technology that is incredibly clever and essential in modern aviation, you need to look no further than the ACAS, or Airborne Collision Avoidance System. Technically, the implementation used today is TCAS (Traffic Alert and Collision Avoidance System), but its purpose is the same. The system doesn’t need any information or systems that run on the ground to operate and works completely independently to identify and warn pilots of the presence and potential collision of any other air traffic in the vicinity. It is an essential system but may actually be less impactful at actually avoiding collisions than the longer-range ASAS (Aircraft Separation Assurance System) which works to keep aircraft separated by more than 1000 vertical feet or five miles horizontally.

The next time you find yourself onboard a jetliner flying to your destination, spend a moment thinking of the incredible leaps we’ve made in aviation and the technology behind it to enable the global network of air travel we have today. It truly is an incredible feat of engineering.

SHARE ON
TwitterFacebookLinkedInPin It
#Modern Aircraft
The Tech Wide