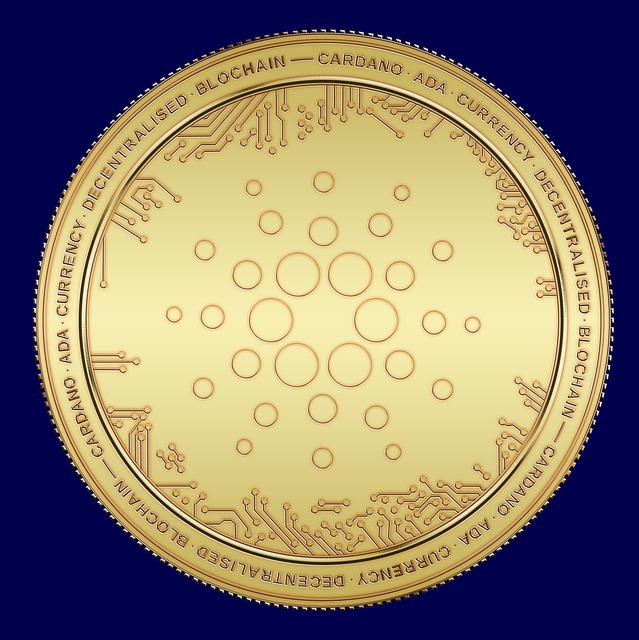 The global crypto market is moving extremely fast. While in 2020 the overall size was around $758 billion, in the mid-2022 the cumulative market capitalization has already reached almost $1trillion. The number was even higher earlier this year, but in the last two months, the market trend changes to a downturn.

However, the interest in the crypto market is not decreasing since experienced investors know it’s going to recover soon. But do coins like ADA have what it takes to reach the $1 mark this year? To find out — read the article.

Cardano (ADA): What Do We Know About the Coin?

Cardano is a blockchain founded in 2017 by Charles Hoskinson, who was also one of the people working on the Ethereum network.

Cardano uses the Proof-of-Stake (PoS) consensus algorithm. In fact, Cardano is the biggest blockchain that successfully uses the less energy-consuming PoS. The project aims to reduce the lack of trust inside the crypto community by redistributing the power from “unaccountable structures to the margins to individuals.”

The Cardano blockchain has a real-life utility as well. For instance, agricultural companies use it to track their goods from field to fork, and big retailers fight counterfeit goods with the assistance of Cardano.

Since 2017, Cardano has gained popularity among traders and is now ranked 8 on the market by capitalization, which is around $15 billion. There are more than 33 billion coins in circulation out of the possible 45 billion. The existence of an upper limit allows the creators to avoid inflation and manual price manipulation.

ADA’s price had been more or less steady for years, hanging around $0.03-0.1 — up until 2021, when the coin experienced two peaks: $2.3 in May and almost $3 in September. That was the time when investors started showing interest in the coin, and many trades like DOGE to ADA took place.

Following the downturn of the crypto market, the approximate price of ADA in July 2022 is fluctuating around $0.4 per coin. However, every investor is curious about what will happen to the price in the following months. Here are the forecasts from a few reputable sources regarding the future of ADA’s price:

The price of Cardano is not expected to go higher than $0.70 per coin in 2022. The most likely scenario is that the average trading price for the other half of the year will be around $0.61 per coin.

According to Digitalcoinprice.com, we should expect the average price of ADA around $0.57 per coin later this year. The price should not surpass the $0.61 threshold in 2022.

The most optimistic forecast is offered by Gov.capital. According to their analysis, Cardano can reach the price of $1.06 in autumn 2022. The average price is forecasted at $1.05 for the same period.

As you can see, ADA will most likely not reach the $1 level in 2022. If it does, it is possible only for a short time in September according to Gov.capital.

What Events May Interfere With ADA Hitting $1?

As of the middle of 2022, Cardano has saved its position in the neutral market. However, many factors can both accelerate its value growth or prevent Cardano from rising. Here are some of the things that may have a negative impact on the price of ADA:

Given the extreme volatility of the crypto market, it’s always best to keep your eye on the game and stay informed on all developments in the projects you are interested in.

The question of whether it is worth buying Cardano right now remains unanswered. The neutral market position indicates that it could go either way. Nonetheless, many ADA Cardano predictions 2030 suggest that ADA may grow in the long term, which makes it a decent hodling option.

SHARE ON
TwitterFacebookLinkedInPin It
#ADA Hit $1
The Tech Wide