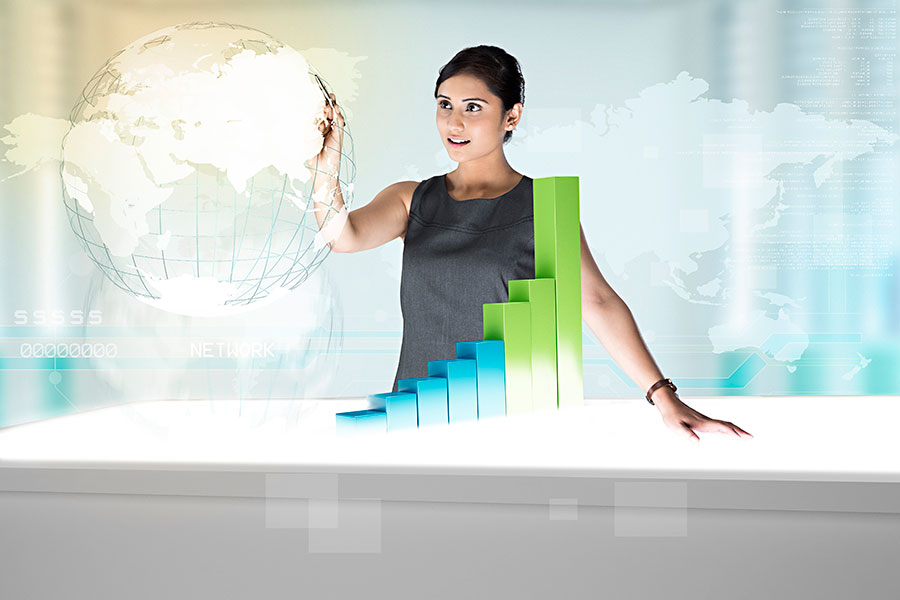 The Future of Artificial Intelligence

Before knowing The Future of Artificial Intelligence we must discuss the history. The idea that machines can think is too old and can be traced for a long period of time. The Turing Test is also known as the imitation game and is done by Alan Turing in 1950. In this test, A machine is tested that how much a machine is capable of exhibiting an Intelligent Behavior like Human Being.

Then in 1955, Christopher Stacey programmed the first-ever Computer program that can play chess. Then in 1956, John McCarthy who was Assistant Professor at Dartmouth College proposed the term Artificial intelligence for the technology which programs machines that can show intelligence like Human Beings.

In 1961, the First chatbot was invented named Eliza now there are a lot of high efficient chatbots like Alexa and Siri are available and they are nothing else like an extended version of Eliza.

AI is getting used a lot in the modern world and there are a lot of applications in the modern era that are designed using Artificial intelligence. Some Examples are ChatBots, Robots, etc. and some of the top industries that use AI are eCommerce, Human Resource Management, Intelligent Cybersecurity, Logistics and Supply Chain, Sports, Healthcare, etc.

Some of the top programming languages of Artificial Intelligence.

Artificial Intelligence and Machine Learning are often used as synonyms and also as a trend to make marketing advancements. Machine Learning is mentioned as ML and could be a branch of computing (AI). it’s defined by one of all the most effective Computer Scientists as “Machine learning is that the study of computer algorithms that allow computer programs to automatically improve through experience.”

Why Companies are using Artificial Intelligence to grow their business

Let us discuss with an example, How companies are using Artificial Intelligence to grow their business? You must have noticed that whenever you search for a washing machine on Amazon, Flipkart, or any shopping site and for any reason you did not make a purchase. The very next day when you browse something on Google, Facebook, Youtube, etc. you will see ads related to the washing machine. That’s the simple understanding that how companies use Artificial Intelligence for their marketing campaign.

There are Broadly 3 types of Machine Learning Algorithms,

The Beginning of evolution if started in the early 1930s. From the time every decade brings new advancements in this technology. Every new invention changes it from unattainable fantasy to a reality for future generations. It all started from the Turing test by Alan Turing that we have discussed earlier also in the above paragraphs.