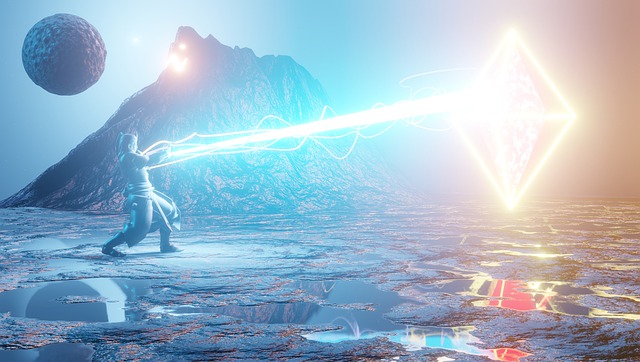 We’ll start off with what 3D animation actually is, what it entails, and the different types of 3D animations available. We’ll also go over some case studies on how 3D animations help businesses in various industries to stand out from their competitors.

3D animation is a technique that has been around for decades, but it’s only recently that the technology has started to reach the point where it’s accessible to businesses. It’s not just about making things look cool; 3D animation can be used in a wide range of industries to create more engaging content and better explain complex concepts.

What is 3D Animation and Why Should You Care?

3D animation is a computer-generated art form that has been around for decades. It has evolved from being a way to bring cartoon characters to life to becoming a major player in the world of film, television and video games. 3D animation is done by animators who work with software that allows them to create 3D models, animate them and then render them into an image or video.

How to Choose the Best Animation Services That Suit Your Needs

Animation has become an indispensable tool for many businesses today. It is used to make presentations more interesting, to provide a better understanding of complex processes and ideas, and to help people understand the benefits of a product or service.

The best animation services are those that can provide effective solutions for your business needs at an affordable price. You should consider their expertise in the industry, their experience in the field, and how they measure success.

Animation is a creative process that uses pictures, drawings, and other images to show movement. Animation is used in many different ways such as in television, film, video games, commercials and more.

There are many different kinds of animation types but they all generally fall into two categories: 2D or 3D. The first category is made up of the more traditional style of animation which includes hand-drawn or stop motion animations. The second category includes 3D animations which are created by using computer graphics software.

3D Animation Services: What it is and the Benefits It Provides

3D animation services are a form of animation that uses three-dimensional computer graphics to create the illusion of motion, or interaction with a three-dimensional virtual world. The term 3D animation is often used interchangeably with 3D computer animation, but the two terms do not necessarily mean the same thing. 3D animations are created using 3D modeling software and then rendered as video frames in an animation program. The frames are then shown at a rate fast enough for humans to perceive them as moving images.

3D animation services have become more and more popular in recent years. This is because 3D animation has a lot of benefits that make it stand out from other kinds of animation Company.

The most obvious benefit of 3D animation is that it provides a more realistic experience for the viewers. A lot of people are more likely to believe what they see on a screen if it looks like the real thing. Another benefit is that 3D animations can be used for marketing purposes. They can be used to advertise products or services, as well as provide information about them. This can help companies save money by not having to spend money on advertising campaigns, while also providing an increased level of engagement with their target audience.

SHARE ON
TwitterFacebookLinkedInPin It
#3D animation
The Tech Wide