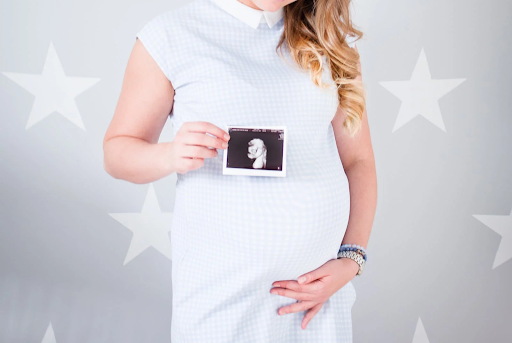 What Is a Structural Ultrasound Scan?

Structural ultrasound scans are noninvasive and do not use radiation like x-rays or CT scans. Instead, they use a transducer—a small device that sends out sound waves—to create images on a computer screen. As sound waves travel through your body, they bounce off different tissues and organs in different ways. This creates an image of those parts on the screen.

What Are the Benefits of a Structural Ultrasound Scan During Pregnancy?

As a pregnant mother, you want to make sure your baby is healthy and safe throughout the entire pregnancy. One way to do this is through a structural ultrasound scan. This type of ultrasound has many benefits for both the mother and the unborn baby.

A structural ultrasound scan uses sound waves to create images of the baby’s internal organs and other structures in the uterus. It can give doctors an accurate picture of how well your baby is developing and what abnormalities, if any, may be present. This type of scan also helps doctors identify any potential problems before they become major health risks for either you or your child.

One major benefit of a structural ultrasound scan during pregnancy is that it can detect birth defects such as spina bifida or anencephaly (a condition where part of the brain does not develop properly). By detecting these issues early on in the pregnancy, it gives doctors time to start treatments that can help minimize their effects on your child’s future development. Additionally, this type of scan can detect certain chromosomal disorders like Down syndrome before birth so that parents are able to make informed decisions about their options moving forward with their pregnancy journey if need be.

How Is a Structural Ultrasound Scan Performed?

A structural ultrasound scan is an imaging technology used to assess the health of soft tissues and organs in the body. It is most commonly used to evaluate a baby’s development during pregnancy, but can also be used to diagnose various medical conditions. Structural ultrasounds use sound waves that are applied directly to the area being examined, providing an image or video of what’s going on inside your body.

When you have a structural ultrasound scan, you will lie down on a bed. The technician will then apply gel on your skin and place a transducer device over the area being examined. This device emits high frequency sound waves which penetrate through your skin and create images from the echoes that return from different parts of your body. These images are displayed on a computer monitor for the technician to analyze and detect any abnormalities or issues relating to soft tissues or organs in question.

The length of time it takes for each structural ultrasound scan varies depending upon how much area needs to be covered, with most examinations taking about 30 minutes for completion. During this time you may need to hold still so that clearer images can be obtained by the technician operating the machine; however you should not experience any discomfort during this procedure as no radiation is involved with this type of imaging.

What Conditions Can Be Detected by a Structural Ultrasound Scan During Pregnancy?

Structural ultrasound scans are usually performed between 18 and 22 weeks gestation to assess the physical development of the fetus. During this scan, doctors can check for various birth defects or other conditions that may affect fetal growth and development.

By using high-frequency sound waves to create images of the baby’s internal organs, structural ultrasound scans can detect abnormalities such as cleft palate or lip, spina bifida (a birth defect where parts of the spinal cord and its surrounding structures are exposed), congenital heart defects, hydrocephalus (excess fluid on the brain), kidney malformations and skeletal dysplasias (genetic disorders that affect bone growth). In addition to these conditions, structural ultrasounds can also detect certain chromosomal abnormalities such as Down Syndrome and neural tube defects like anencephaly (in which a baby is born without parts of his/her brain or skull). 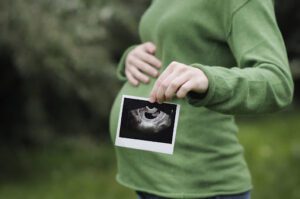 A pregnant structural ultrasound scan can be a great way to monitor the development of an unborn baby. It is important to take advantage of this technology as it can provide reassurance about the health of both the mother and her unborn child. It also allows doctors and parents to detect any potential issues early on in pregnancy so that they can be addressed quickly. Ultimately, pregnant structural ultrasound scans are an invaluable tool for monitoring fetal development and ensuring a safe pregnancy.

SHARE ON
TwitterFacebookLinkedInPin It
#Pregnant Women
The Tech Wide